The Penrith Health Action Plan has been extended with key health providers and Penrith City Council meeting to endorse the partnership through to 2020.

The CEOs of the partner organisations and the General Manager of Penrith City Council signed the Principles of Collaboration document. The agreement formalises the continued commitment between local, state and national organisations and highlights the importance of working collaboratively to address health related issues in the Penrith LGA. 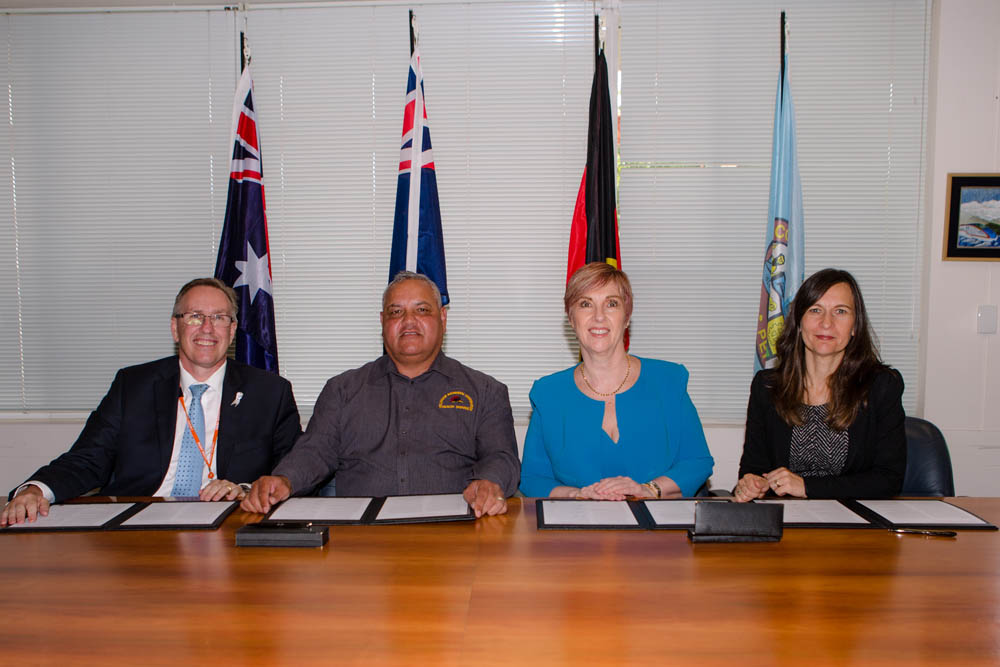 One priority is promoting the Greater Western Aboriginal Health Service on the corner of Henry and Lawson Street and its opening in early 2019. Another is celebrating the role of local men’s sheds and their role in reducing men’s isolation and improving mental health. Other actions focus on increasing access to healthy food and exercise.

Council’s Village Café initiative has also benefited from the collaboration with our health services providing opportunities for residents in North St Marys and Kingswood to engage in a range of activities that result in improved health.

The Penrith Health Action Plan has already won two awards in 2018 for best practice in collaboration and service delivery to local communities that lead to improved health and wellbeing. The partners now look forward to continuing this work over the next two years. 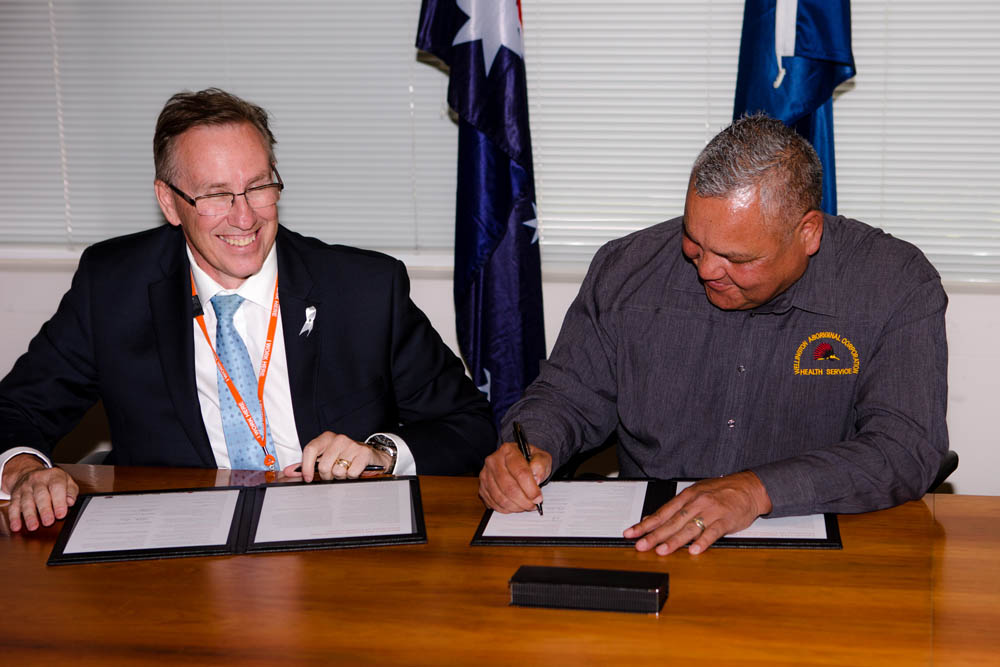 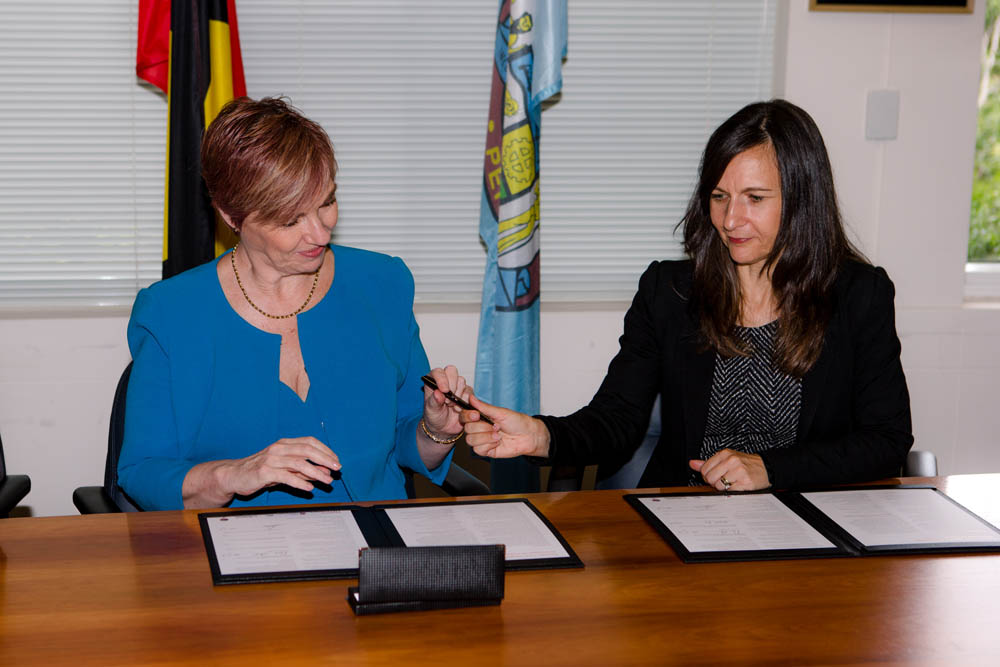